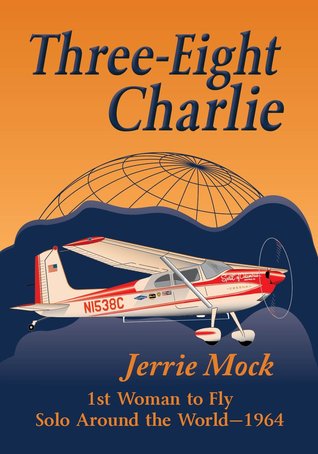 Three-Eight Charlie: 1st Woman to Fly Solo Around the World

Running Alone: Presidential Leadership from JFK to Bush II -- Why It Has Failed and How We Can Fix It