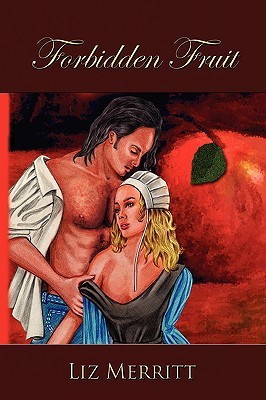 Opening Intuitive Flow Through Artwork: How to Use Your Innate Sense of Beauty for Deep Healing and