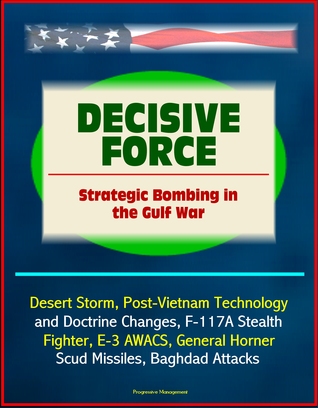 Eye of the Storm

Sailing Yachts: From Technique to Adventure

Reading the Rocks: A Biography of Ancient Alberta